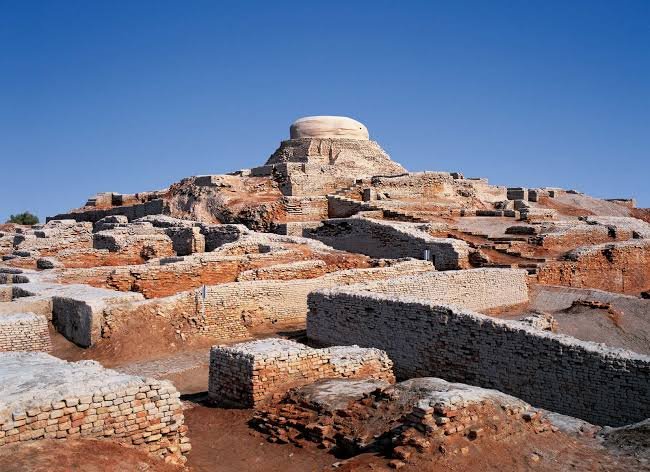 2019 saw Pakistan opening Kartarpur Corridor for Indian Sikh pilgrims. The response from Sikhs has been no less than amazing.

The country now is on its way to win over Buddhists. Syed Zulfikar Abbas Bukhari, special advisor to the Prime Minister has said that the government is planning to develop the Buddhist Trail in KPK, Punjab, AJK.

Religious tourism is a huge opportunity for countries like Saudia Arabia when masses turn to Mecca and Madina for Umrah and during the annual Hajj seasons. By developing the existing culturally and historically rich archeological sites in mainland Pakistan, the government is hoping to attract large numbers of Buddhist pilgrims from countries like China and Thailand.

Bukhari also said that current government is restructuring the PTDC to promote tourism industry of Pakistan. “Pakistan ranked number one in Islamic Countries where we have the highest number of Churches. We are also working on renovating and refurbishing Churches”, Bukhari added. He also invited the private sectors to take the lead in the promotion of tourism in Pakistan.

Gilgit-Skardu Road to be Completed by 2020